Introduction to E-Commerce Predator Pricing and Its Advantages and Disadvantages

RetailGator provides introduction to predatory pricing of e-commerce and its use cases in various business. 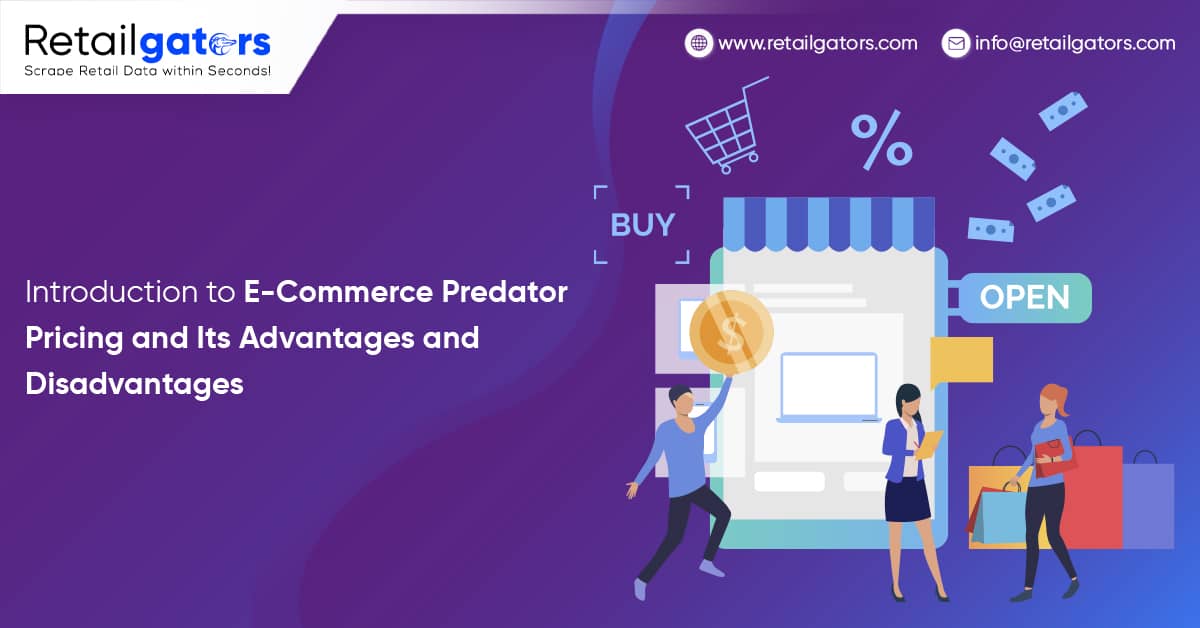 The COVID-19 epidemic has caused a boom in health monitoring medical devices. Pulse oximeters, which measure blood oxygen saturation levels and pulse rate, are among the most commonly purchased health equipment. Pulse oximeters will reach $3.4 billion by 2028 with a CAGR of over 9%.

The sudden demand for necessary medical equipment and fears of an epidemic misguides consumers. Due to the increase in pulse oximeter demand, vendors are more likely to exploit customers by selling them defective or useless devices. The increase in people that report faulty pulse oximeter goods on social media is proof of this.

Businesses that cannot compete with a low-cost product or service quit. When consumers receive a product at a low price, predatory pricing makes it possible to create a monopoly.

Predatory pricing is also used in e-commerce to entice or scam customers into purchasing fake goods. These vendors quickly sell large quantities of the same goods under various names and descriptions, and then they vanish.

When to Implement Predator Pricing? 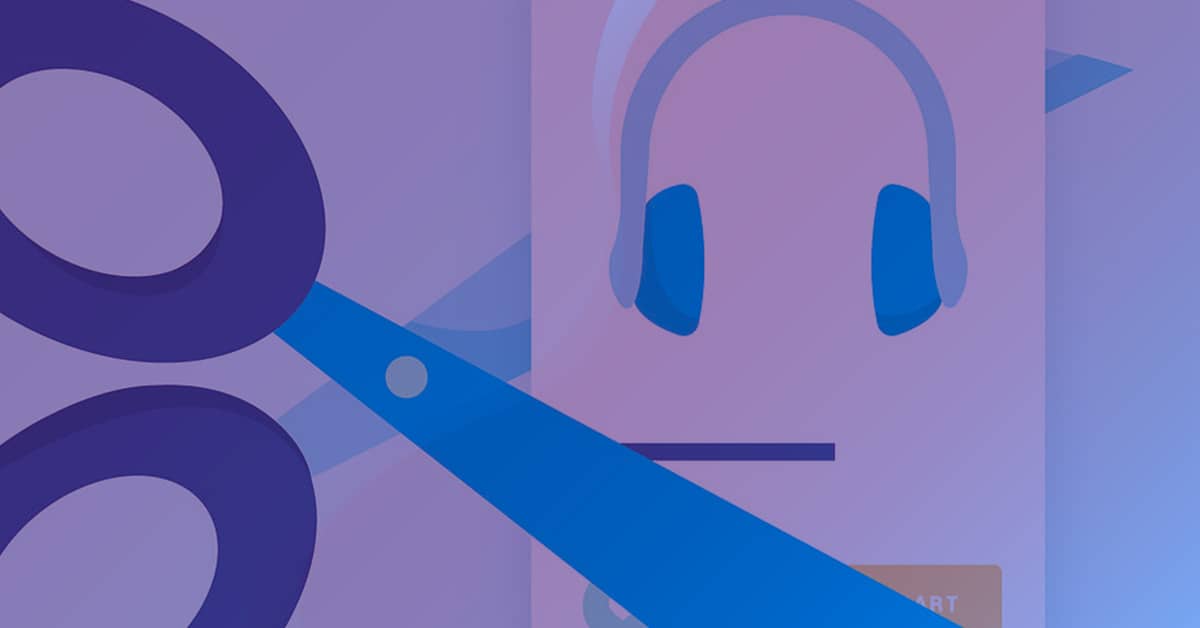 As previously noted, companies that can withstand losses for a while can adopt the approach to eliminate competitors from the market. At this point, they can raise prices once more.

These companies will eventually dominate the market and obtain an unfair edge. Consider that businesses had a longer planning time before implementing predatory pricing techniques.

Because of this strategy, newcomers leave the market first, so upcoming businesses have few opportunities. With the proper plan, a corporation could avoid such monetary losses. 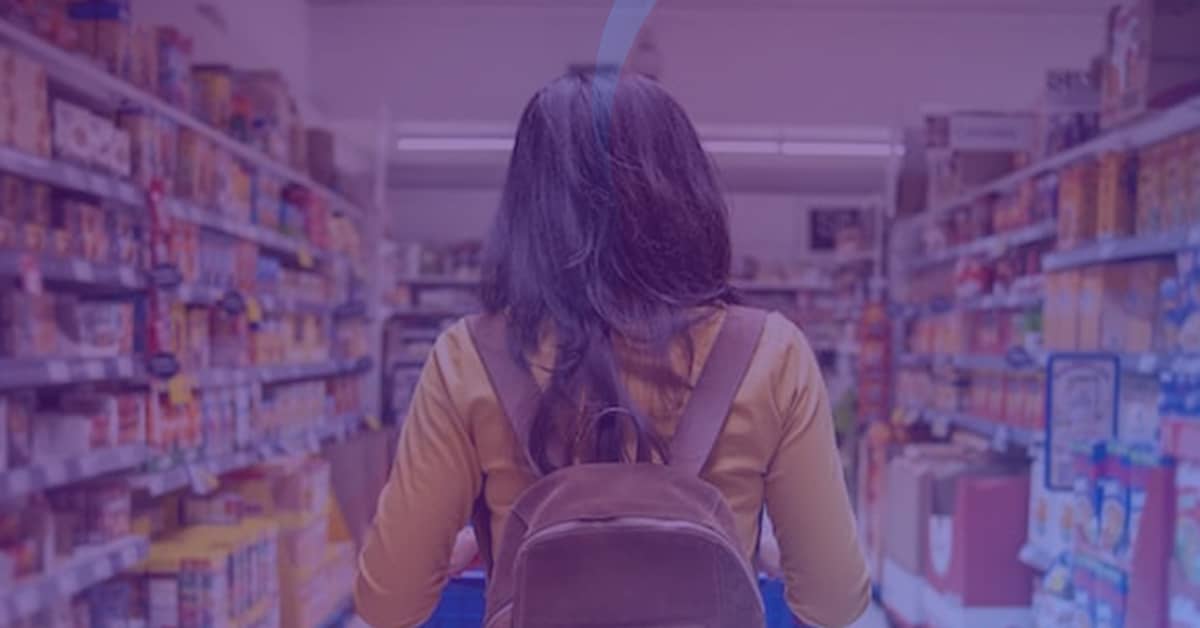 Antitrust regulations, put in place in various nations to safeguard consumers against predatory business practices and promote fair competition, are broken by predatory pricing. Companies can claim that the price reductions were made to remain competitive and not to drive out the competition. The problem is that it can be more complex to demonstrate predatory pricing.

Use Cases of Predator Pricing

Example of a new Italian Restaurant

Let's pretend this occurs with eateries, though. For instance, your Italian restaurant is the only one in a short radius of the neighborhood.

Due to their cheaper rates, new restaurants attracted most of their clientele. The others who could not benefit economically decided to depart this area after that.

It can be challenging to determine if you are cutting prices due to predatory pricing practices or whether you are merely responding to opening a new restaurant by lowering your rates to be more in line with the average variable expenses. Because of this, we do anticipate competition.

You are doing it to stay competitive, but you are also, in a sense, suffocating the opposition with this activity. 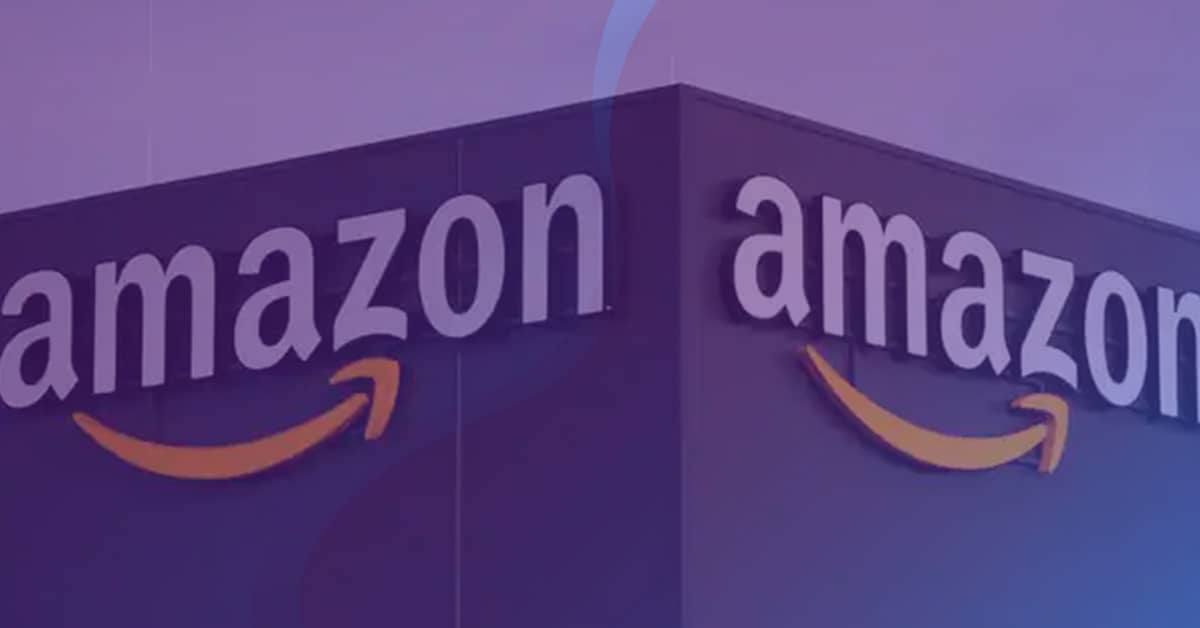 Amazon is a real-world illustration, as it occasionally offers books for meager costs. In 2013, it became clear that Amazon.com was willing to offer its printed and electronic books at a price that competitors who sell books in physical locations deemed extremely low.

In this case, the giant e-commerce corporation could purchase a book for $15 and sell it for $10, something other businesses could not achieve because you will need a ready-made, substantial colossal budget to do it. 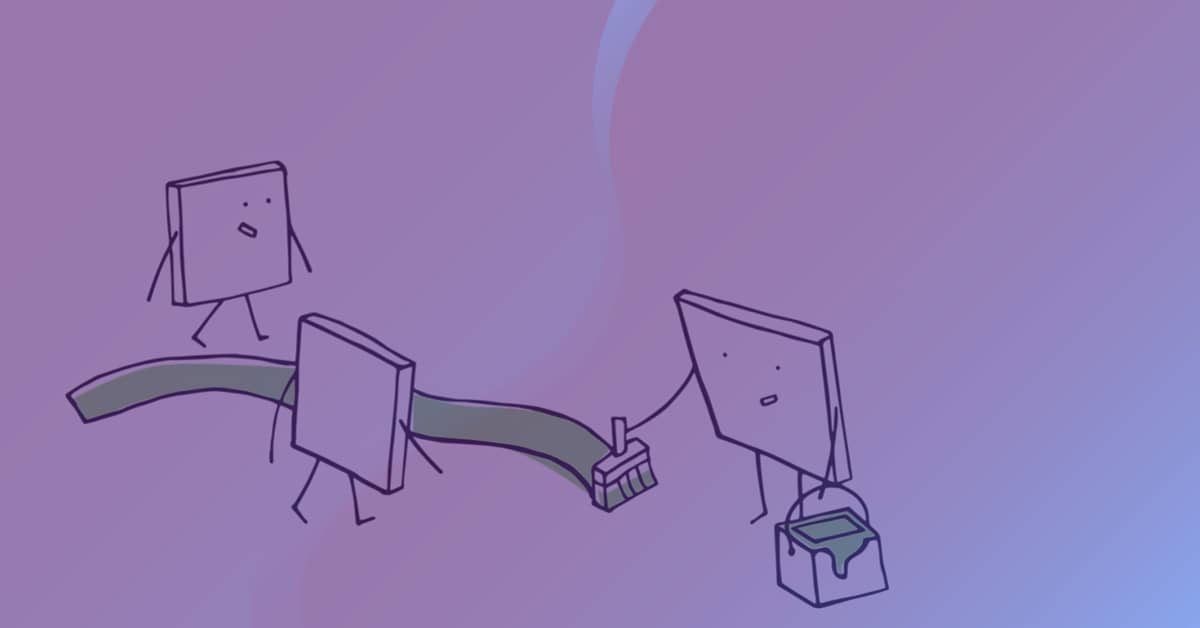 It offers a chance to get beyond obstacles in entering a new market. It might stop competitors from joining a market if one party already has a majority share.

Competitors are made financially vulnerable by it. A competitor who takes on economic risk differently runs the danger of more significant destruction if it cannot gain market share.

Once predatory pricing successfully alters consumer perception and behavior, it opens the door to the possibility of absolute market control. 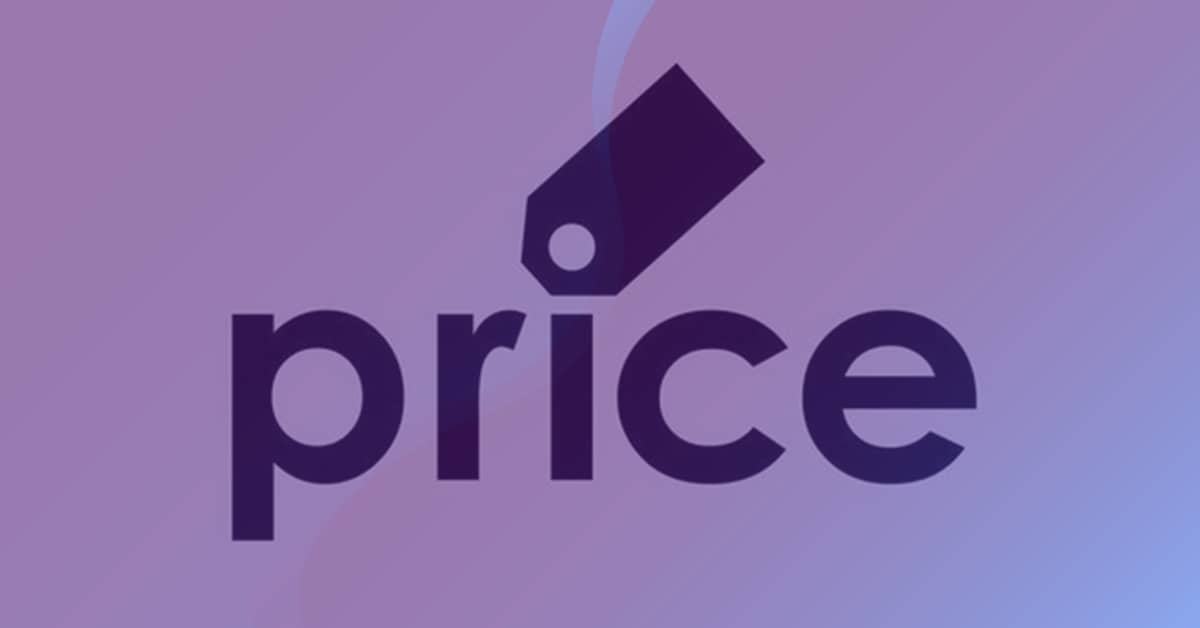 Depending on the jurisdiction, it can be considered illegal or invite potential lawsuits.

The recoupment phase does not harm consumers but involves recovering money lost during the initial phase. In that case, brands that use predatory pricing run the danger of ultimately losing money.

Due to the possibility of reviving defunct resources, a competitor may reenter the market if a brand has predatory pricing. For instance, after declaring bankruptcy in 1933, the Washington Post became the city's most popular newspaper.

How Predator Pricing Affects the Market? 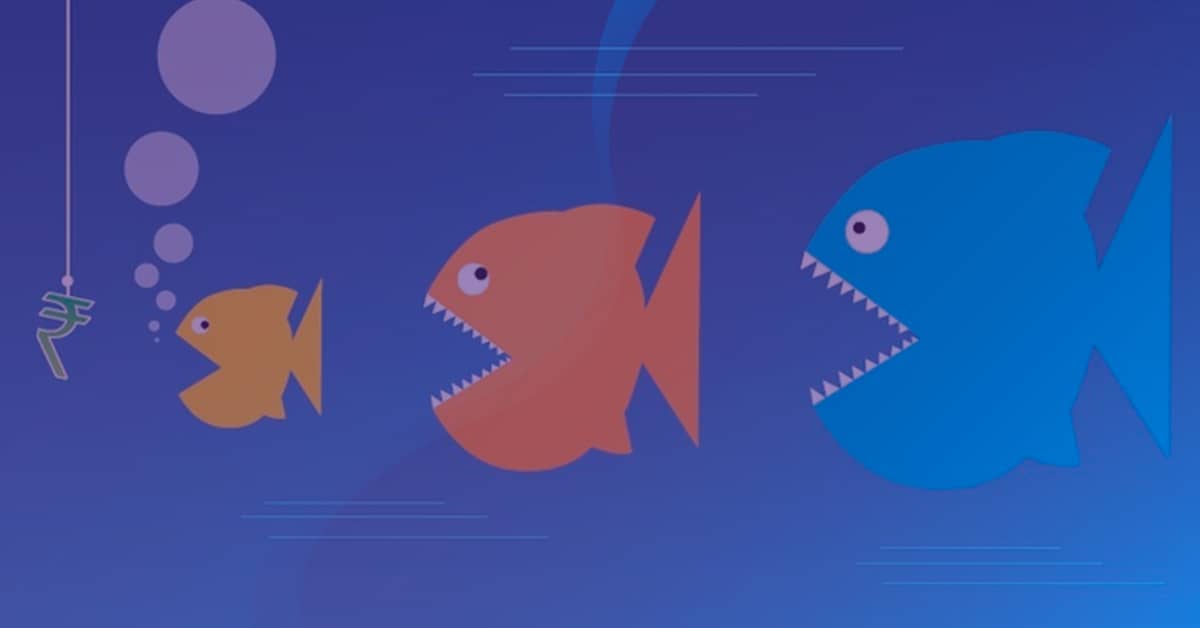 Although predatory pricing appears feasible in the near term, it will be challenging to maintain over time because market competition is always encouraged. The consumer is always given advantageous options through diversity.

Yes, the level of competition now is high, and maintaining this competition is very challenging. Because of this, predatory pricing may make it simpler for you to enter the contest, but in the long term, other competitors will adopt the same tactic. There will inevitably be an infinite circle.

A lack of competition will ultimately hurt consumers by raising costs and reducing the variety and quality of available products.

It may, however, also promote new endeavors. Because consumers occasionally hesitate before entering a market. It would make sense to offer this guarantee and consumer network at a discount before adjusting to the prevailing market conditions. 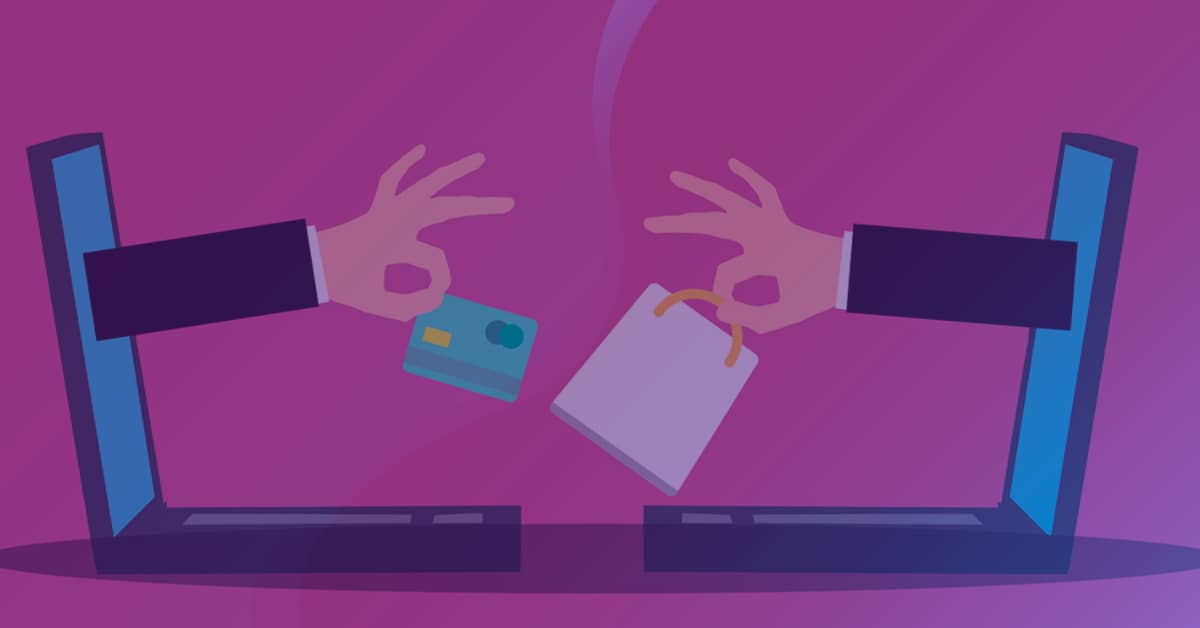 Although predatory pricing is prohibited, it would be a nave for smaller and developing e-commerce companies to claim that predatory-like behaviors don't occur. Established and emerging firms require the knowledge and resources to compete with Amazon, Target, and Walmart, as well as local suppliers, given the increasing popularity of e-commerce and its explosion over the past ten years.

Predator behavior and huge competitors like Amazon aren't going away anytime soon. If you cannot outperform them, you must find a means to participate and "match" opponents. Small e-commerce firms can prosper regardless of competitors' scale or price alignment due to solutions like dynamic pricing software.

If you are in search of any price data scraping services, get in touch with RetailGators today!

Request for a quote!